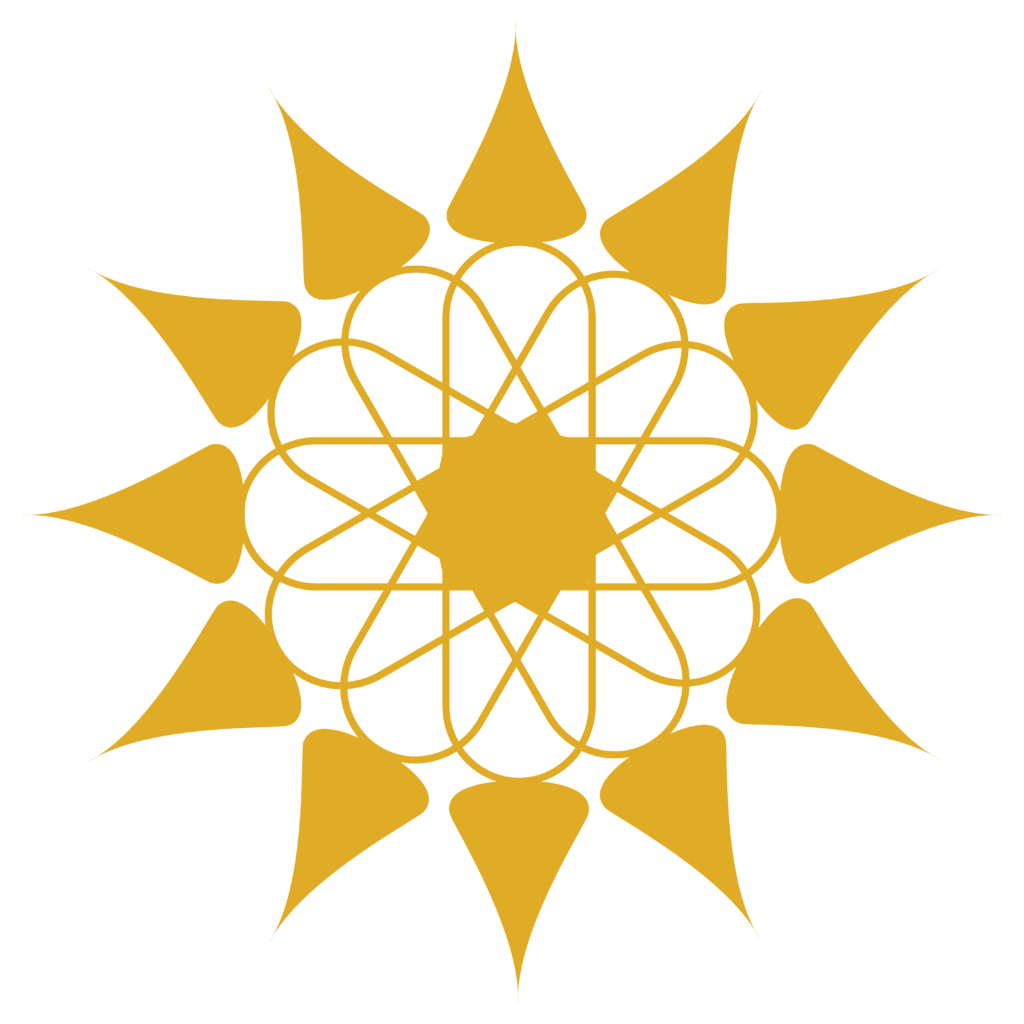 His Form is the Essence of Loveliness

Because the ladies of Mathura were seeing Krsna with prema, He appeared ever new and fresh. There were others present in that arena such as the wrestlers, but did they see Him in the same way? They were not pleased upon seeing Him and instead merely became angry. Did Hiranyakasipu enjoy hearing Bhagavan’s name, which is sweeter than sweetness itself? So the ladies of Mathura are saying that the gopis drank the ever fresh, enchanting form of Krsna with their eyes just as one drinks nectar with the mouth. His form is the essence of lavanya, loveliness. It is as if He is the very embodiment of all loveliness.

A lion which is kept in a cage does not appear very beautiful, but when it is set free in the forest, then the entirety of its beauty and power and everything are apparent. Similarly, all of Krsna’s beauty and sweetness are exhibited only ‘in the forest’ of Vraja. He was not as beautiful in the wrestling arena with drops of the elephant’s blood spattered on His face. In this connection Sanatana Gosvami quotes this verse from the Srimad-Bhagavatam (3.2.12):

“By His Yogamaya potency, Bhagavan Sri Krsna appeared in this world to lead the conditioned souls back to Him, and He exhibited a form which being seen would enchant them all. That form is the best of all, the ornament of all ornaments, and seeing it is the pinnacle of good fortune.”

Sri Seva-vigraha Prabhu was one of the foremost disciples and intimate servants of jagad-guru Srila Bhaktisiddhanta Sarasvati Gosvami Prabhupada. Our most worshipful Srila Gurupada-padma had a very close friendship with him; they lived together for a long time and served Sri Dhama Mayapura in countless ways. Srila Prabhupada turned over the entire responsibility for Sri Dhama Mayapura to this dear servant...
Read more

WHAT IS MORTGAGE LOVE?

By chanting Kṛṣṇa’s name just once, all your sins, anarthas, and offenses will be destroyed. And then, the sādhaka will be admitted into the realm of prema-bhakti. The sādhaka will then be ornamented with the different symptoms of ecstasy. Crossing māyā, the desire for kṛṣṇa-sevā will completely blossom in his heart. Kṛṣṇa’s name bestows many fruits. Although you have been chanting Kṛṣṇa’s names for a long time, your heart doesn’t melt and tears don’t appear. This is because of offenses. Your love is lost because you have shared it with many others. You cannot use your love for God. In this world only ‘mortgage love’ is found. Like, Kardama Ṛṣi told Devahūti, “I will leave as soon as a son is born. I will stay with you only until our son is born.” Many people think, “The śāstras have stated that a person should be in family life from the age of twenty-five to fifty. So, I will loan myself to one person.” A person says, “If your father gives ten million rupees, I will become your slave.”
Read more

Another new book came yesterday! Just in time for Baladeva's birthday! Contact us if you would like to receive...
Read more

FORCING PEOPLE TO FOLLOW RULES AND REGULATIONS – Is it good?

Nityānanda Prabhu didn’t beat or smash everyone. He humbly requested, and prayed to everyone. He sweetly said, “Please accept My words! This is good for you.” People then naturally changed by the Lord’s sweetness. Similarly, the sādhus also possess such mercy. There is no need to make a person forcibly follow the rules and regulations. The śāstras state, “If you don’t follow these rules and regulations, you will go to hell and be duly punished there.” But Nityānanda Prabhu and Mahāprabhu never spoke like this. They only give the moods of kṛṣṇa-prema. Even if a Vaiṣṇava is born in a demoniac family, when his demoniac family members remember him, they will immediately become happy and pleased. Mahāprabhu gave the responsibility of making everyone the followers of vraja-bhakti. He especially wanted that the nature, desires, and love of the Vraja-devīs be given to everyone. Then everyone will automatically receive attachment for anurāgamayi-bhakti. Thus, there will be no need to smash or squeeze anyone. Everyone will spontaneously change.Some say, “I become very happy by remembering the Vaiṣṇavas.” But they don’t know the reason for their happiness. Anurāga will gradually dawn on their hearts because of their respect and love for the sādhus. When their natures change, they will offer from their hearts. And then, the mood of yugala-bhajana that the sādhu has in his heart will appear in their hearts as well. There will be no need for harināma, dīkṣā, instructions, advice, or orders. When a person follows vraja-bhakti, the fragrance of his devotion will permeate the entire atmosphere and change everyone’s natures. The followers of vaidhī-bhakti, karma, and jñāna try to control their senses by various means—but it is impossible to control the senses by such endeavors. Also, nobody will change as well. But everyone will automatically change in the association of the anurāgi-bhaktas. There will be no need to give separate classes. The anurāgi-bhaktas continuously speak about the glories of the Vrajavāsīs and the Vraja-devīs.
Read more

The Master of All

1. Krishna is the master of all. 2. Only a sadhu can understand a sadhu. 3. If I bring Krishna's lotus feet in my heart, I will become fearless...
Read more

WHY ARE WE WORSHIPPING LORD RAMACHANDRA?

In the meantime, Rama Navami came – the Appearance Day of Sri Rama. On this day the celebration of His appearance took place, and His marriage also took place. On the day before, Maharaja Dasaratha had told Vasistha that he would like to give his kingdom to Rama and make him Yuvaraja...
Read more
Bhakti Quotes

The explanation of the word parama-dharma can be understood by Srila Rupa Gosvami’s verse defining uttama bhakti. We should follow this parama-dharma of chanting, remembering and meditating on Lord Krsna. Hari-katha (The naration of the Pastimes of Lord Krsna) is very powerful. Krsna has invested all His power in His name and His hari-katha. In fact, hari-katha is Krsna Himself. In the form of harinama (Krsnas Holy Name) and hari-katha, Krsna comes in your heart...
Read more
Bhakti Quotes

What is God? What is the soul?

...If you want to be pure to serve God, then you must follow this. There is only one religion, that religion is natural, and that natural religion is love and affection to God and everyone. Even a dog, a lion, a bear, and a tiger have love for their wife and children. Although they may eat the flesh of others, they have love for their families. To love is natural for all. Trees also love; they want to love each other. How?...
Read more
Bhakti Quotes

Please, Be Merciful To Me

We see that there is no difference between God and Krsna. It's the same idea. Krsna is very merciful. If we pray to Him and glorify Him by any song, or by any word, He will hear and He will be pleased. You can pray, "Oh God, You are so merciful"...
Read more